Async-Await has brought something awesome to the table. Prior to Promises, people always relied on callbacks for accomplishing those asynchronous tasks. Promises came to save the day with .then and async-await made it a whole lot easier. 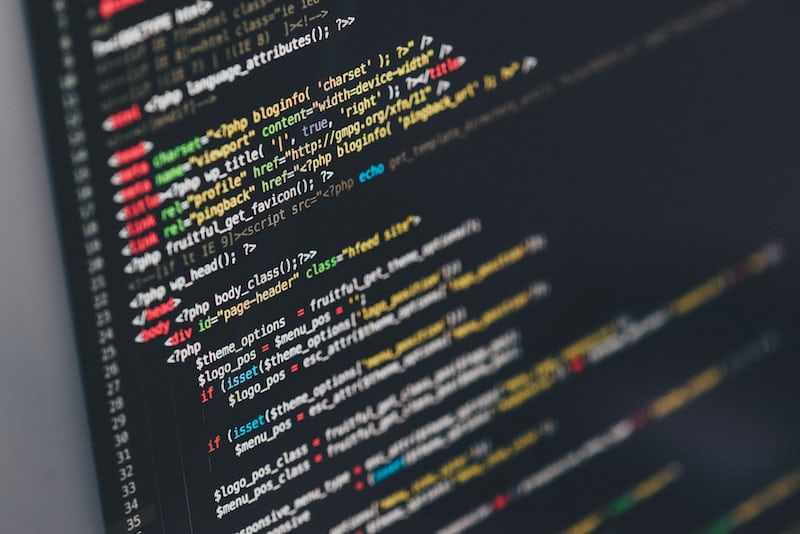 Welcome back to yet another blog post. Today we are going to dive into one of the most talked subjects in the case of Node.js i.e. Async-Await. Being a python( mostly synchronous) programmer, my understanding of the asynchronous world was quite limited. Until I was forced to write things in Node.js and I won’t lie, I didn’t like it in the beginning. But after spending quite some time with it, I can say that it is making sense now. Before diving right into the topic, we have to know about some of the history involved. Callbacks were the first things that were described as the life saviors a few years ago. But soon, people started feeling like the code was becoming too complex. Promises were the next big thing. But, it’s hard to understand and make sense of some of the stuff involved. Also, the learning curve of Promises is quite steep.

Concurrency is something when we want to run a few things in parallel i.e. running a few tasks in the CPU at same instance as of other tasks.

Why is concurrency important?

Concurrency is important in cases when the CPU is waiting for an I/O operation, or the response from an API or some kind of disk reads and writes. Languages are designed to handle these types of concurrency problems in two ways,

As discussed, Historically, JavaScript has been handling this asynchronous behaviours using the callbacks which basically means calling a function when the task is complete.

Taking an ajax example, Response: undefined This never works because the variable responseData is returned far before then the response of the request came.

Promises are thin abstraction around callbacks to save you from some of the cons of the callbacks. JavaScript info have written a good post explaining promises. Promise is an Object in JavaScript which is fulfilled sometime in future in JavaScript. A promise object can have any of the three states at any given time. In the beginning, the promise will be in the Pending state. After the promise is resolved you can see it going in the Fulfilled state.

Benefits of Promises over callbacks

You can chain the Promises together without increasing the complexity of the code. Response: 0

For a given Promise, we only have to catch the errors only one time.

You can use .then to introduce parrallelism by using something like Promise.all(promises). This is particularly useful when you want to run similar process on a list of data.

Although Under the hood, Promises are being used in Async-Await, it almost gives you a feeling that you are writing a function in Python or any other language. I personally like this particular format of writing an Async function.

Async-Await is achieved by combining the concepts of Promises and Generators. What we really do is stop the execution of the particular function and allow event-loop do its other stuff.

Does it block the event-loop?

No it doesn’t block the event-loop, it just stops the execution of the given async function and allows event-loop to do its own stuff. Inside an async function, you can use the await keyword to make a synchronous call and wait for the result. This is equal to using then in a promise. This is equal to await add(1, 2); But keep in mind to call await only in an async function. The task of the await keyword is to stop the flow until the Promise is resolved. This can sometimes lead to a bad situations. There are some cases when all the function calls are mutually exclusive and are not related to each other. In that case, using PromisifyAll is a good solution. This will help you to reduce time wastage within the function.

Handling errors are also very easy and feel very much pythonic with async await functions. You can run the try-catch block of all the functions individually. In the end, I just want to say that, making use of Promises is always going to be a little bit faster than async-await, But I personally like the async-await because they provide far more clarity of the code to the person who is new to the async world of JavaScript. Please, leave your thoughts below. Which syntax you like and why?